A Tribute to Nelson Mandela

I can't remember how often I have talked about Nelson Mandela in my English classes about the topic "Freedom". This is my humble tribute to a man who has inspired so many young people around the world.

Learn more about his life:

Dear students,
Here's the test structure. In case you can't download it, please email me.
keep up the good work!

3rd test structure by
Posted by Isa at 19:48 No comments:

As promised, here is the ppt on the conjunctions we studied last lesson.
Have a great week /weekend.
Your teacher

Grammar lesson - conjunctions from Isabel Santos
Posted by Isa at 16:10 No comments:

Well, these are just a few reasons why project work is such a important activity. As a famous Chinese proverb says "Tell me and I forget. Show and I remember. Involve me and I understand".

The following is an example of a project work on "Human Rigths" for level 5 students:

Some of the students' projects:

Have a wonderful week!

Earth Day is approaching. To celebrate it, here are some ideas. Happy Earth Day! 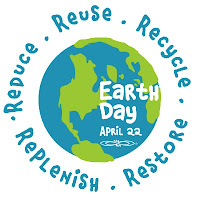 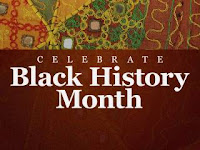 February is Black History Month in the U.S. and Canada. It is a time to remember some of the greatest leaders in African-American history, who fought for racial equality and civil rights. As studying a foreign language means also studying its culture, I celebrated Martin Luther King Day with my students. I used the material and activities below, practising student's reading, listening and writing skills.
Martin Luther King Reading

The Story of Thanksgiving

This is a lesson on Thanksgiving for 8th graders. Before watching the film, students are asked to refer what they know about this festivity. Then they watch the follwing video.

QUESTIONS ABOUT THE FILM “The First Thanksgiving”

• Which king ruled in England around 400 year ago?

• Why were some people unhappy?

• Where did they first go?

• Why did they leave Holland?

• How did they go to America?

• What was the ship called?

• How long did it take to get to America?

• What was the weather like when they arrived in America?

• They did they survive winter?

• What did the Indians teach them?

• Why did they decide to give a Thanksgiving party?

• Who did they invite?

• Which food did they prepare? 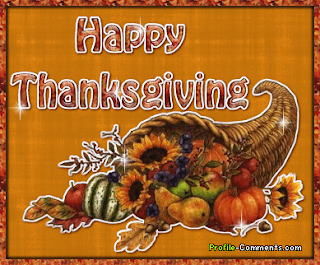 Isa
Lisboa, Portugal
I'm an English teacher in 3º ciclo and secundário, Lisbon, Portugal. I've been teaching for 32 years. I like creating new materials for my students. I hate routine ! Innovation is my motto!

I got this award from Hannie and her "Teaching Frenzy"

What are you looking for?